Reawakening our Innate Senses through Conscious Hunting and Gathering 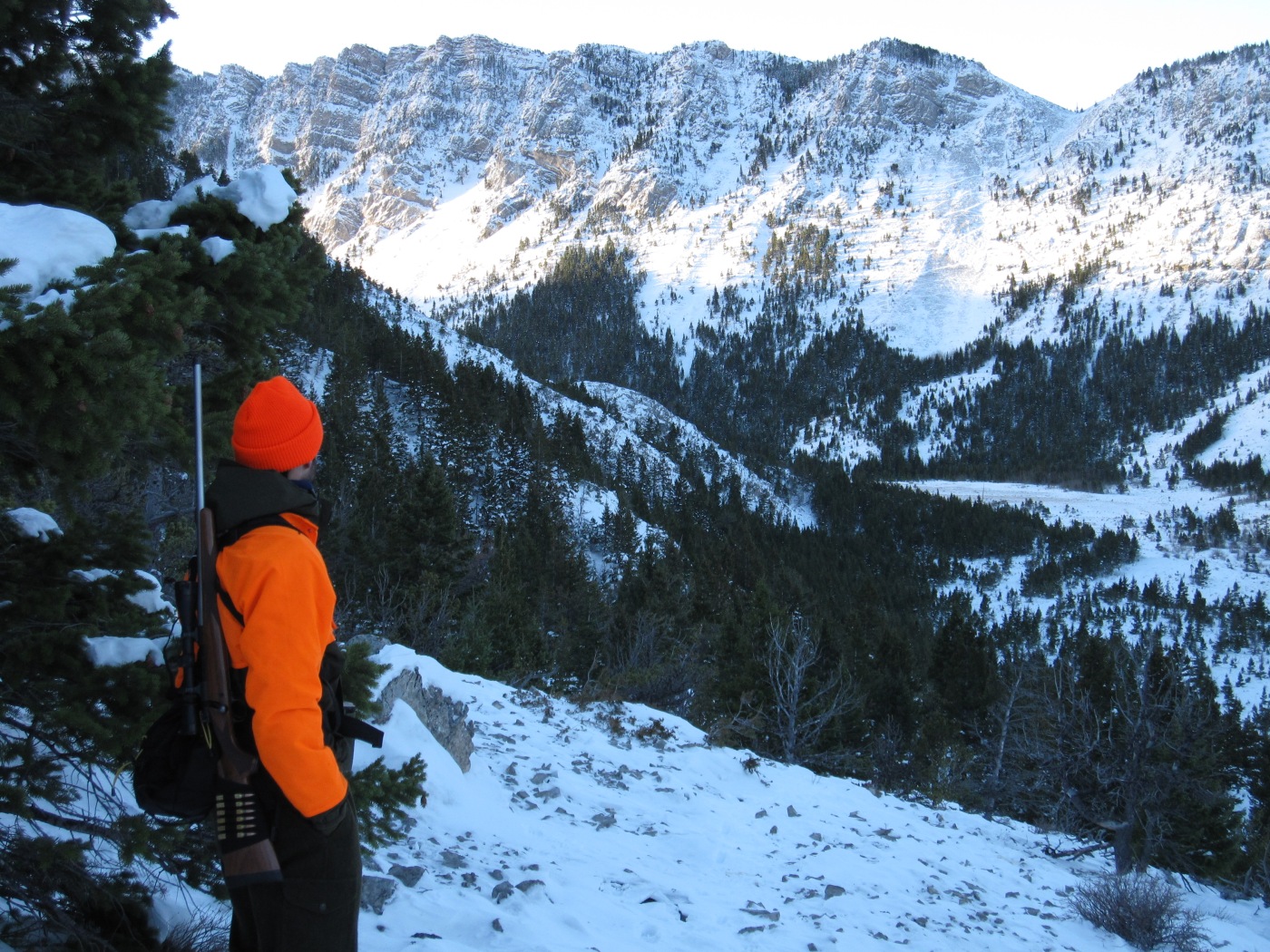 A question that comes up often revolves around hunting norms, ethics, and courtesy. “What are the expectations of hunters once you realize there are other people hunting in your same area?” This is a good question and points out the fact that someone is being conscious and aware simply by the nature of the inquiry.

As a general rule of thumb, the more
difficult it is to get to a hunting area, the less people you will encounter. And in my experience the few hunters I do encounter several miles from the road are often polite and people I’d like to associate with. Unfortunately, when it comes to character, there is a wide spectrum of people out hunting just as there is with people in a city. I highly recommend trying to avoid areas that are easy to access that sometimes attract those who aren’t willing to work for their hunt. I stay away from areas open to four-wheelers or littered with logging roads that make it easy for the road hunters. Even so, I still bump into other hunters and here are a few suggestions to consider: 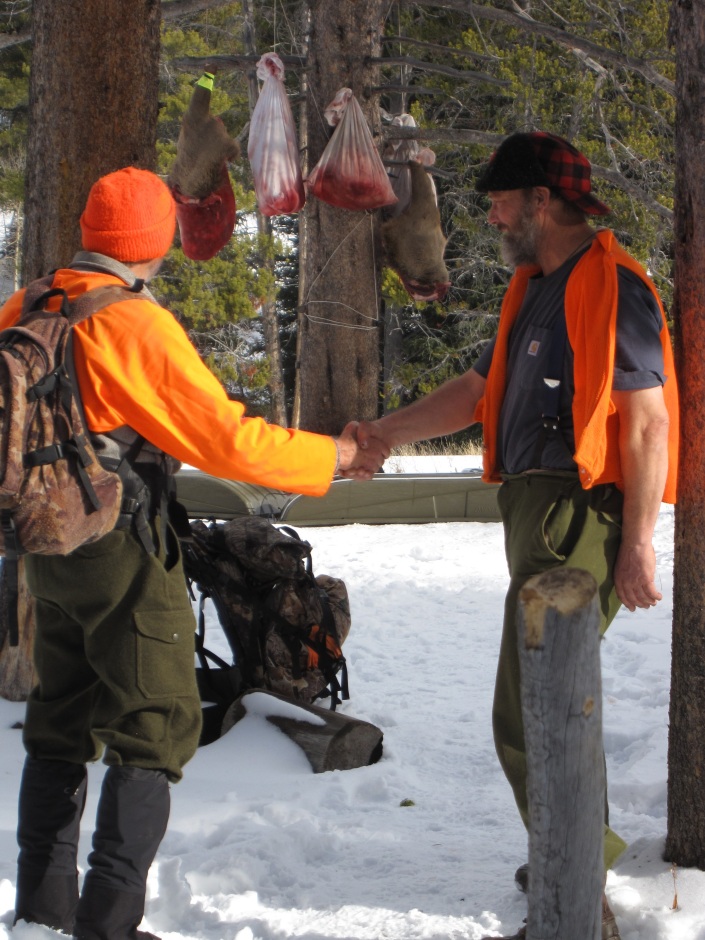 I’ll end with a personal story of an elk hunting trip in the Rocky Mountain Front. My brother, Andrew and I got up and headed out on foot in the freezing darkness of November an hour before first light to hike into an area we wanted to hunt. After two hours of hiking we approached the area we were targeting and came upon a father and son who had ridden their horses in and started a fire to stay warm while they waited for elk to move through this particular area. We chatted with them for a few minutes and suddenly three bulls stepped out of the timber on the side hill about 150 yards away.  Andrew and I stepped back while they each shot a bull in short order. We dropped back and circled around in hopes of encountering the third bull on the other side of a small ridge but we never saw it. It went straight up and over the mountain. 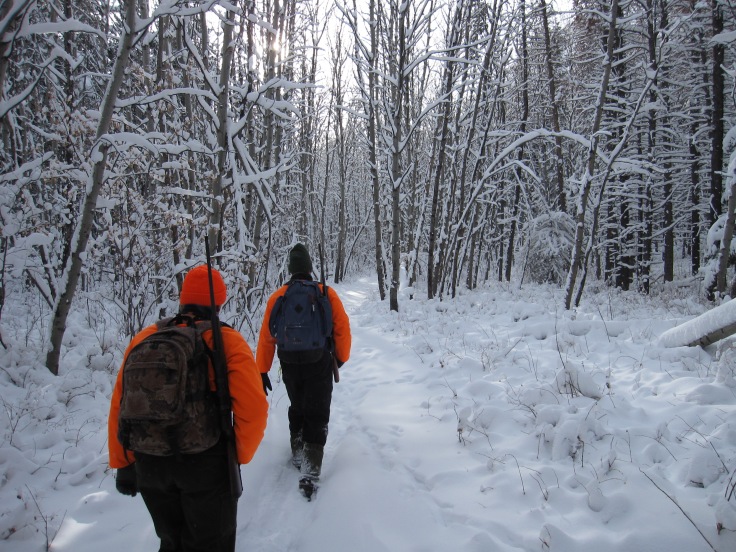 Later that night at a small café in the nearest town we bumped into the same hunters and they couldn’t thank us enough for not “molesting” their hunt (as Bear Claw Chris Lapp puts it in Jeremiah Johnson). They commented on how some people would have just started blazing away at the elk without any regard to the fact that they had been waiting there (I’ve seen some lose their good judgement at the sight of an animal when things are happening fast). It was a special moment for that father and son and they appreciated us giving them the space. They offered to buy us dinner and invited us back to their ranch in NE Montana to hunt pheasants. What could have been an ugly confrontation from poor judgement turned out to be a good experience for all involved. Sure, we would have liked to get a shot at the elk but we respected them being there first and honored that.